This is the first glimpse into Gucci Mane’s upcoming project with Metro Boomin entitled “Drop Top Wop”. He posted this pic with the caption, “May 26 last year I walked outta prison! May 26 this year I’m dropping #DropTopWOP #TrackList #ProducedBy @metroboomin #1017 10:17AM” this morning on his Instagram @laflare1017 followed by the album cover art below on his Twitter account @gucci1017, which looks a lot like an ode to the classic Clipse album cover for Lord Willin. 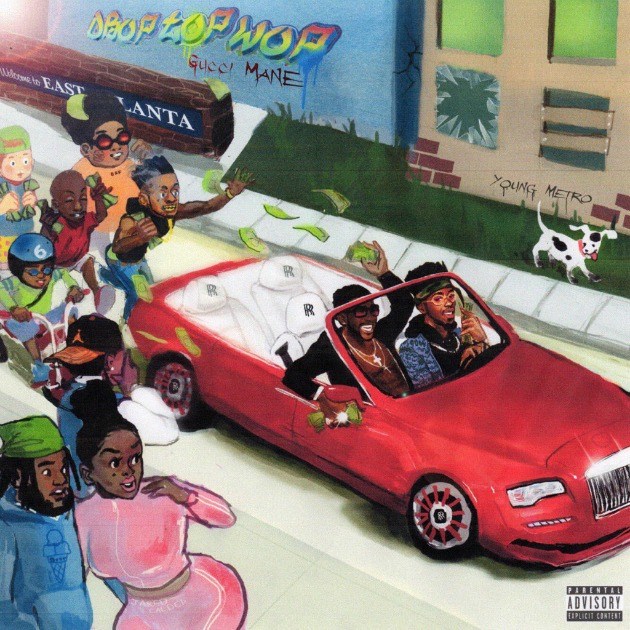 Gucci decided to commemorate the one year anniversary of his prison release on May 26, 2016 as the day of this album release, May 26, 2017. Lets hope this album proves his growth as an artist and a person but nonetheless, I’m excited and I’m sure all of the true Guwop fans are too!

Whats your take on this album release? Are you ready? Comment below and also check out the conversation on my Facebook page Carmen Roxanna “Unwritten TV”

The second slide is the most important💡
Today is #MeCrushMonday 😎 I’m posting these because I’m slightly raw af 🔥 and decided to share myself another day 🤎 #MCM
I trust her words. She’s been my Muva for many moons 🌕 Just ask @cowboy48_mcr 😉
Mother Earth, Mother Mary rise to the top. Divine feminine, I'm feminine, MWAH 💋 #Oshun #GoddessTingz #Yoruba 🤎
A mortgage—as opposed to rent—allows you to slowly purchase your home over time. So, instead of paying rent and helping somebody else pay their mortgage, why not invest in your own property?
When I’m not doing real estate, or writing articles, or buried in schoolwork, I go outside and flick it up from time to time 📸 @jalisamarielensllc
Loading Comments...
%d bloggers like this: