Carmen Roxanna Harris is an entertainment journalist from St. Petersburg, FL and serves as Chief Executive of Unwritten Media Group, Editor-In-Chief of ‘Unwritten TV’ as well as a writer and content creator for urban media publications Baller Alert and Hip Hop Weekly. With 15+ years in professional writing, to include researching and pitching, as well as contributed freelance writing content for various platforms in entertainment and corporate sector; Carmen’s passion is in changing the landscape of journalism and media. She has provided media coverage for events during the Essence Festival, A3C and All-Star Weekend, as well as conducted interviews with such talent as Yandy Smith, London Brown, Jonathan Fernandez and numerous independent artist in various cities around the southeast region. Her print and video efforts can also been seen in Street Elements Magazine and on GTE Financial’s official YouTube channel.

Carmen’s own ‘Unwritten TV’ has been in existence for three years and features relevant articles, Artist spotlights and interviews with various influencers within the hip hop community. The goal for ‘Unwritten TV’ is to create a media platform that provides unfiltered entertainment commentary that is conducive to the mental health of its reading and viewing audience. The motive is to “change the narrative of media and highlight what’s best in entertainment, drama and gossip free.” To date, the Unwritten TV website has 8400 views and has reached 39 countries. Her personal social media garners 11k followers with daily traffic from over 7 million social media users, including those from Baller Alert and Hip Hop Weekly publications. Ms. Harris believes her industry experience thus far as well as her Bachelor of Science in Media Communications from Full Sail University has more than prepared her to become the next media personality turned media mogul. 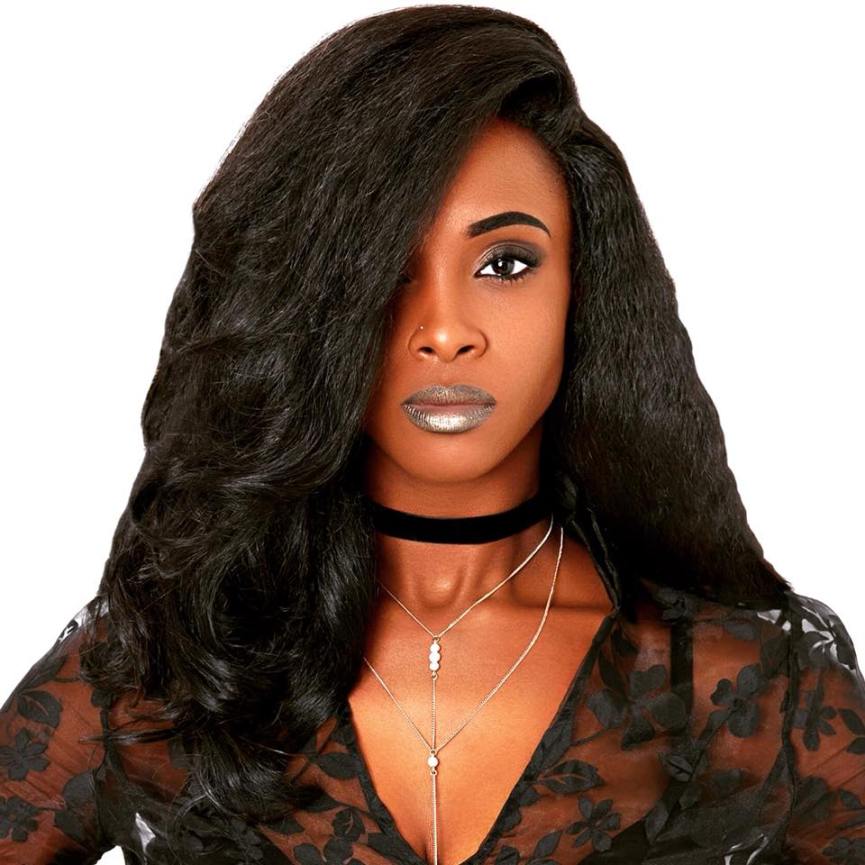 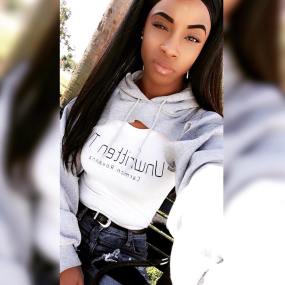 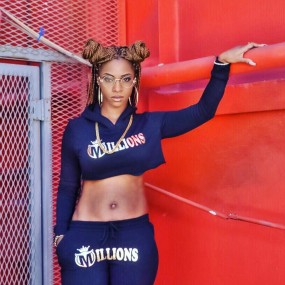 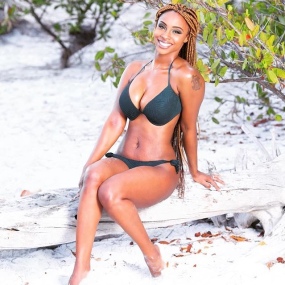 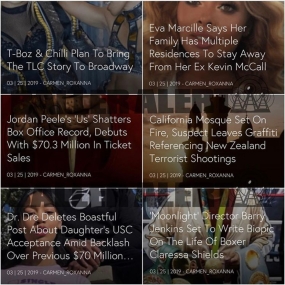