His name really is Barak Amen.

Hailing from Ft. Lauderdale, FL, Mr. #ImSoPetty is the epitome of distinguished success. Since 2009, Barak has blessed many stages and sent many audiences into hysterics with his raw and relatable performances and a branding that has taken on a life of its own. His resume includes performances at Broadway Comedy Club in New York and the Tampa, Orlando and Ft. Lauderdale Improv Theaters as well as performances with Benji Brown, Gary Owens and Kountry Wayne. He also hosts his own comedy series at the Tampa Improv Theater “Poetry and Punchlines” and headlined his #IMSOPETTY Comedy Tour in 2017. As you can see, he’s been around the block quite a few times and has many more rounds to make; his momentum won’t let up any time soon. 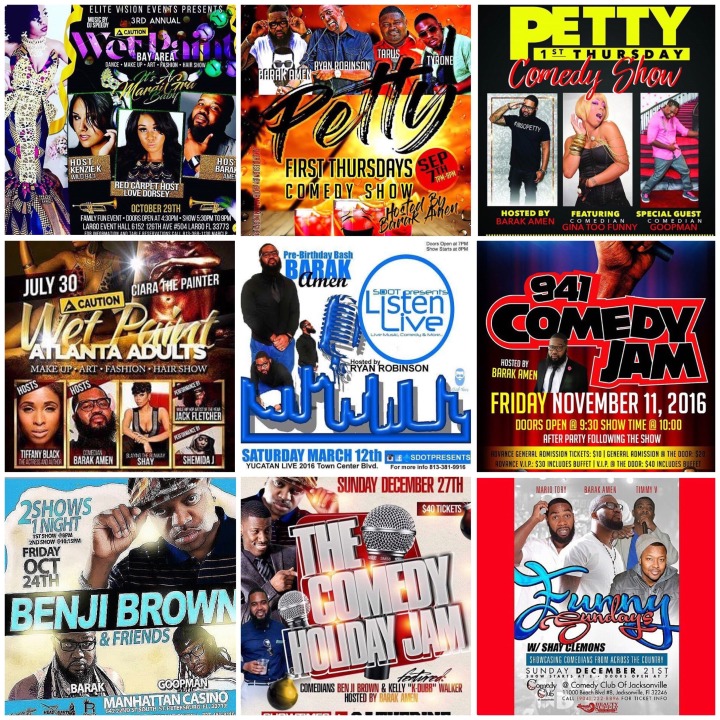 When we talk about the American Dream, coming from “rags to riches”, turning adversity into opportunity, this is one individual that embodies each of those sentiments. One of my favorite quotes is “Ask for forgiveness, never ask for permission”. He has spent many years proving the adversary wrong and making major moves in this industry as well as on the home-front as an entrepreneur, comedian, actor, host, father and husband. A man of many hats; he something like when folks talk about a single mother…”she’s mom, dad, doctor, coach, maid, bank, all in one”😂 And in a few short months, he will be releasing his first book, chronicling his life and career. “Black people will get you known. White people will make you rich.”…a quote that I will always remember from Mr. Amen and something he will address in his writing, where he will talk about his corporate background and business ventures outside of comedy. And although the major details of the book cannot yet be discussed, stay tuned right here for updates.

To stay connected to all things Barak Amen, follow him on his socials below: 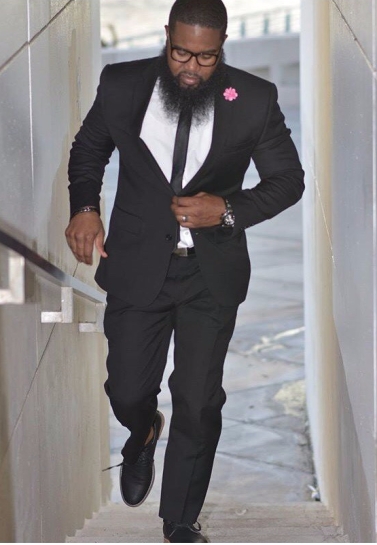