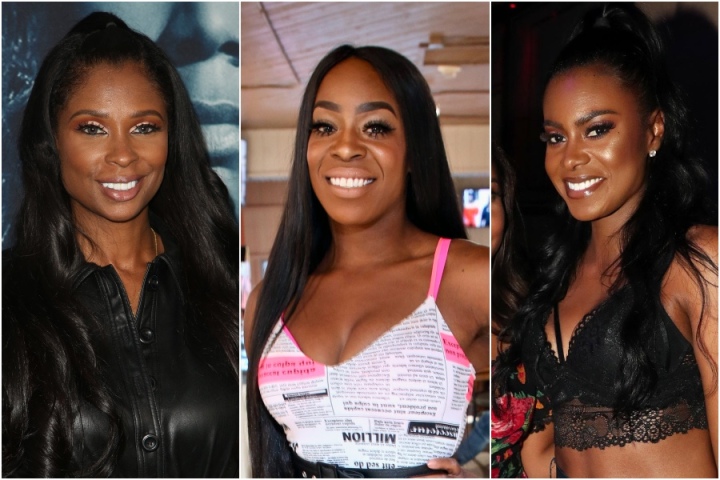 Just when we thought that society had transitioned into a more inclusive and progressive space, we realize that we have much further to go. Colorism has been the topic of many discussions over these past few months. This is partially due to the infamous drama that has engulfed season eight of Basketball Wives last year. Many fans have accused executive producer Shaunie O’Neal and the rest of the cast, comprised of predominantly lighter skinned women, of being colorists and discriminating against darker skinned cast mate Ogom “OG” Chijindu. The cast has repeatedly accused OG of being too aggressive, despite the fact that Evelyn Lozada and Malaysia Pargo have thrown chairs, glasses, and punches throughout the seasons. Yet, none of them have ever been separated from the cast during a reunion, as OG was. In fact, no cast member has ever had any repercussions for their outbursts, even when Evelyn Lozada was called out by fans for throwing a bottle at Kenya Bell’s face during the fourth season of Basketball Wives (Kenya Bell also happens to be a darker skinned woman).

Basketball Wives is not the only television show that is raising some eyebrows. Raising Dion premiered on NetFlix in 2019 and many viewers pointed out that while Alicia Wainwright is a stunning woman, she seems to have replaced the initial darker skinned actress who was set to portray the role of the mother in the series. While many may simply attribute this swap to skillset, some fans are wondering if this was due to a lighter skin woman being aesthetically more appealing to Hollywood. Colorism does not only resonate on the big screen. Some of our favorite musicians speak proudly about only wanting lighter skinned women. The majority of artists today only feature lighter skinned women in their music videos. 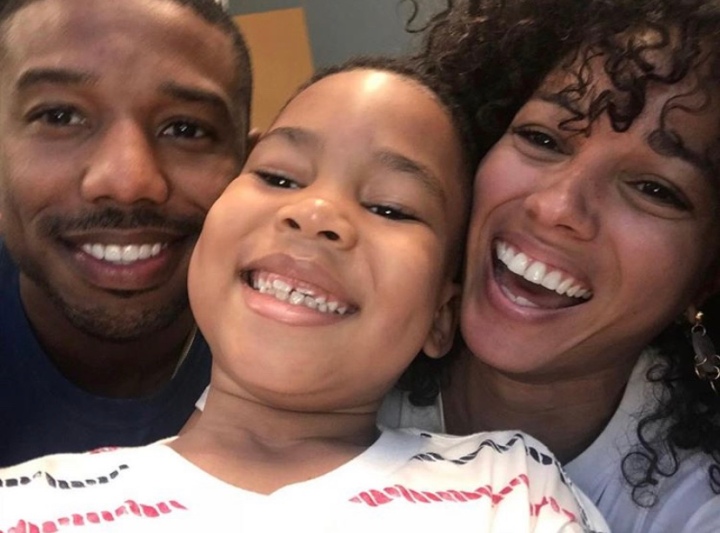 Some people will simply refer to their choosing of lighter skinned women as a “preference” which we are all entitled to. However, considering that colorism stems from slavery, the issue is much more deep rooted. During slavery, slave owners would separate the dark skin slaves from the lighter skinned slaves. The lighter skinned slaves were permitted to work in the house (hence the term “House Nigger”), while the darker slaves were allowed to work the fields, creating a “separate but equal” system of oppression. Even with this, dark skinned women remained fetishized for their voluptuous bodies and afrocentric features. One of the most notable cases is that of Sara “Saartjie” Baartman, a South African woman who was heavily exploited in the 1800’s when she was tricked into becoming a sideshow act. Her protruding buttocks caused for fascination amongst whites, as she was paraded from circus to circus, labeled as a freak, and forced to perform for the wealthy.

This system has subconsciously maneuvered through our culture for generations, where darker skinned women have been viewed as aggressive and always angry, while lighter skinned women are often viewed as delicate, with their aggression being labeled as “passion”. Many blacks use these comparisons to establish superiority over others within the black community, only to be humbled by white supremacy that does not care about skin tone when they inflict their racist bigotry upon us. Colorism assists with further helping to divide us within the community, especially women. For decades, dark skinned women have been as less desirable, causing many to resort to drastic measures such as skin bleaching and cosmetic procedures to lighten their skin tones. Dark skin women in the entertainment industry have even been accused of skin bleaching. We must learn to embrace our dark skin women and remind them that they are equally as beautiful, even if members of our own community are too blind to see it.