The story of the fallout between Gucci Mane and Waka Flocka Flame has been so long and drug out that I’m sure everyone forgot all about them being friends in the first place 😒. After Gucci Mane’s release from prison last year, his character and music have grown so much that most cant even relate him to his previous pre-prison work. The change within himself has also caused a change in who he associates with, which is totally understandable but Waka is not here for it 🙅🏾.

In a recent interview on The Therapist, Waka tells Dr. Siri Sat Sam Singh,”You can give people so much opportunity to make it right. But then they still try to make it seem like you the villain. You the hater. It’s vice versa.” He implies that Gucci was taken in by his family for a few years in their earlier days and their relationship was as close as blood. “That man know what he did. Deeper than music, deeper than anything anybody can even imagine. When it’s like that, it’s personal. So I [thought] let me make me a record to show you that we’ll never be friends. If you cross the line, it’s gonna go to something different. I was more loyal to him than he was to himself.”💯 That is one sentiment, I take whole heartedly relate to so I definitely feel my views on the beef have been swayed because I feel what Waka is saying, when you love and support so hard, it makes you heartless. I guess thats why he also stated, “He aint in my heart anymore.” 👀 Peep the video interview here.

How do yall feel about the Waka Flocka and Gucci Mane beef? Is it really beef? Is Waka right for throwing the friendship away? Is Gucci wrong for changing his circle?

Whats your take on this situation? Comment below and also check out the conversation on my Facebook page Unwritten TV 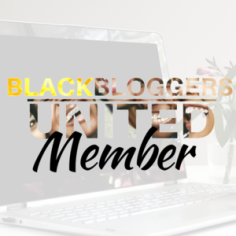 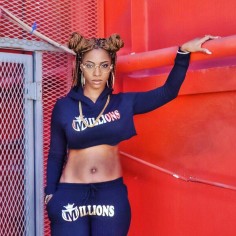 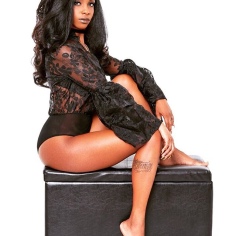 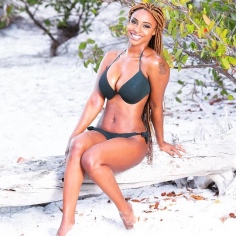 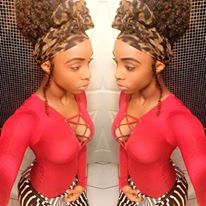 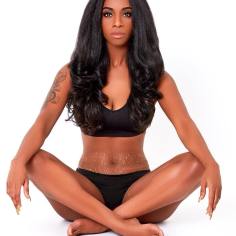 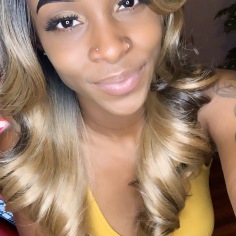